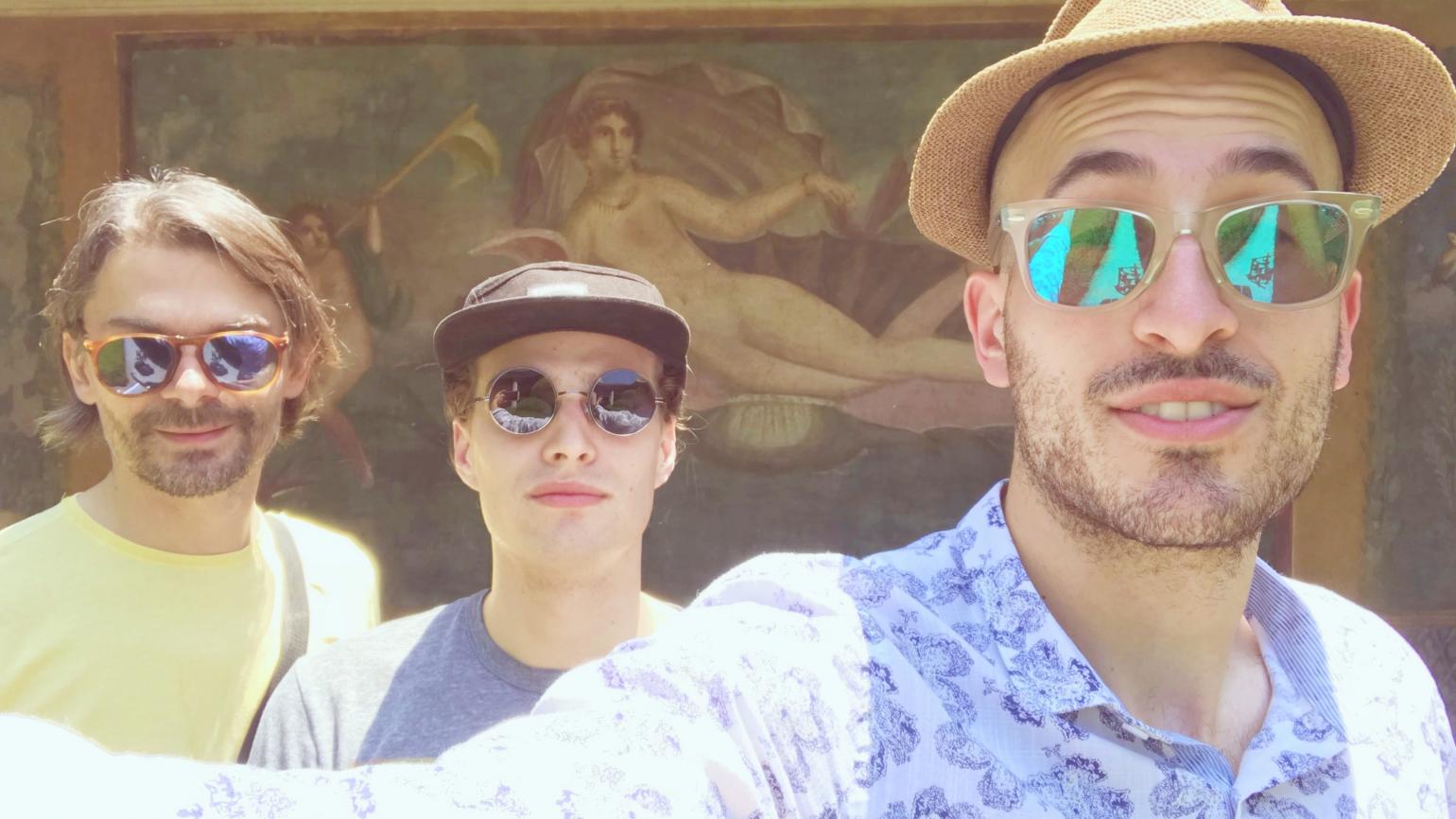 The new TV spot on the Art Bonus, written and directed by the Abruzzese director Paolo Santamaria

In the TV commercial, aired on the RAI channels, the Ministry for Cultural Heritage and Tourism promotes the Art Bonus. The TV spot was created by director Paolo Santamaria from the city of Avezzano and was produced with the support of the Center for Experimental Cinematography. It also marks an important cooperation between Santamaria and the Cultural Ministry, which has previously engaged him for other TV campaigns, such as L’Arte Ti Somiglia (Art Resembles You), Io Leggo e Tu? (I Like to Read, and You?), and Io Vado al Museo (I'm Ging to The Museum).