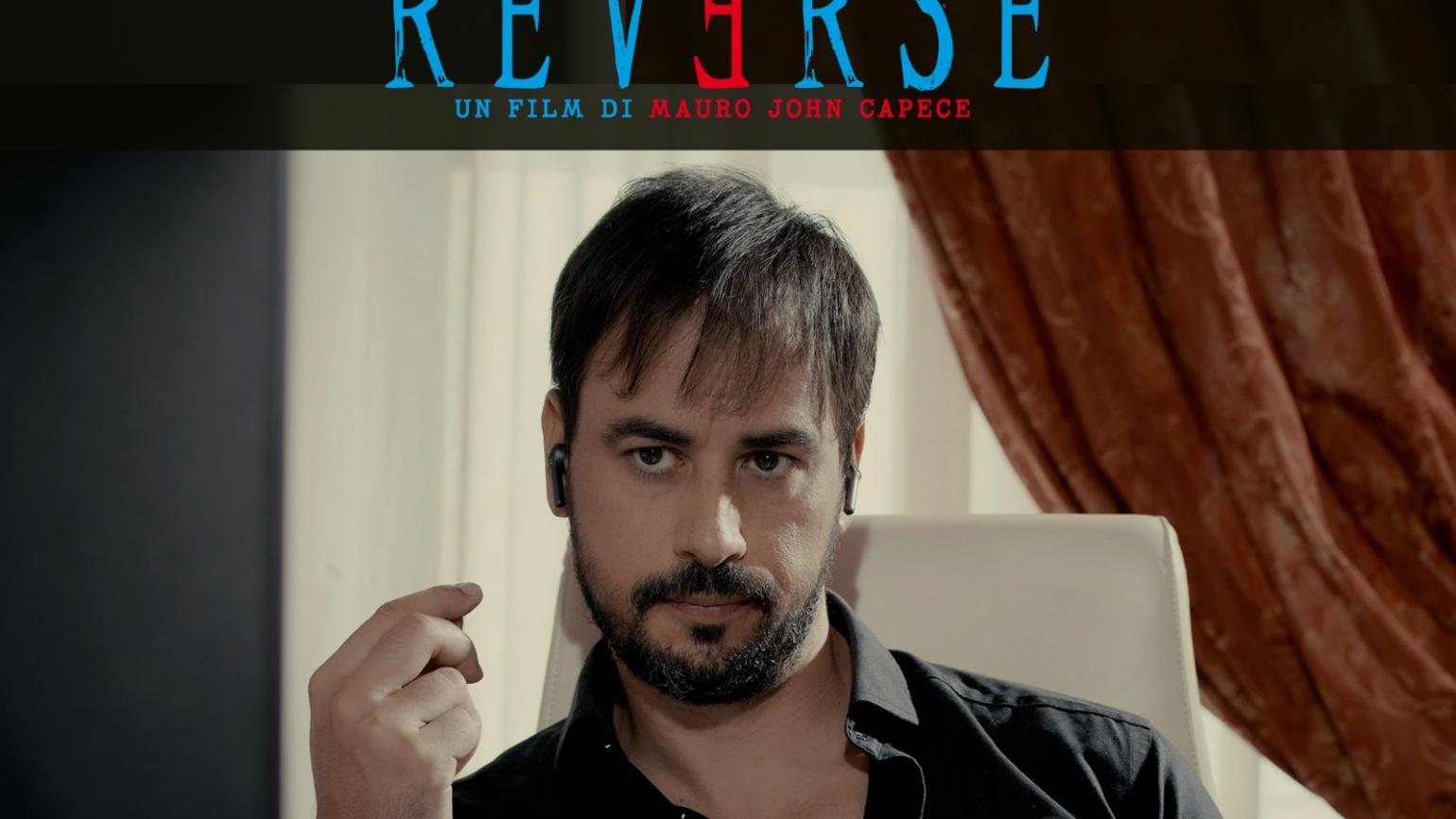 Produced by Giuseppe Lepore, based on a subject and screenplay by Guillaume Pichon.